The Actual Cost Of Recycling In The USA

It’s no secret that the Economy is going downhill, fast. The post-recession age has left nearly everyone reeling and the recycling industry is no exception. People are saving money by not purchasing items they may consider frivolous, and business’ revenues are dramatically plummeting, and, in turn, workers are getting laid off. And so the cycle continues. But where did it all begin? And what is the real cost?

Let’s take a short walk 19 years back to 1996. The world is less messed up and the recycling industry is just starting to take off. Then controversy over the benefits of recycling starts when columnist John Tierney posts in a New York Times Magazine article claiming that “recycling is garbage.”

Naturally, the scandalous article received a lot of uproar. Environmentalist groups were quick to take up arms and label Mr. Tierney an “eco terrorist”. They disputed Tierney on the benefits of recycling, especially on assertions that recycling was doubling energy consumption and pollution while costing taxpayers more money than disposing of plain old garbage.

Fearing that the general public would begin getting the wrong idea about recycling, major environmental bodies like The Natural Resources Defense Council and the EPA published reports confirming that recycling is indeed much more cost effective than general trash disposal. Some of the facts were:-

According to the EPA the real barrier that costs money is not the recycling program itself but the inexperience of the officials in charge. 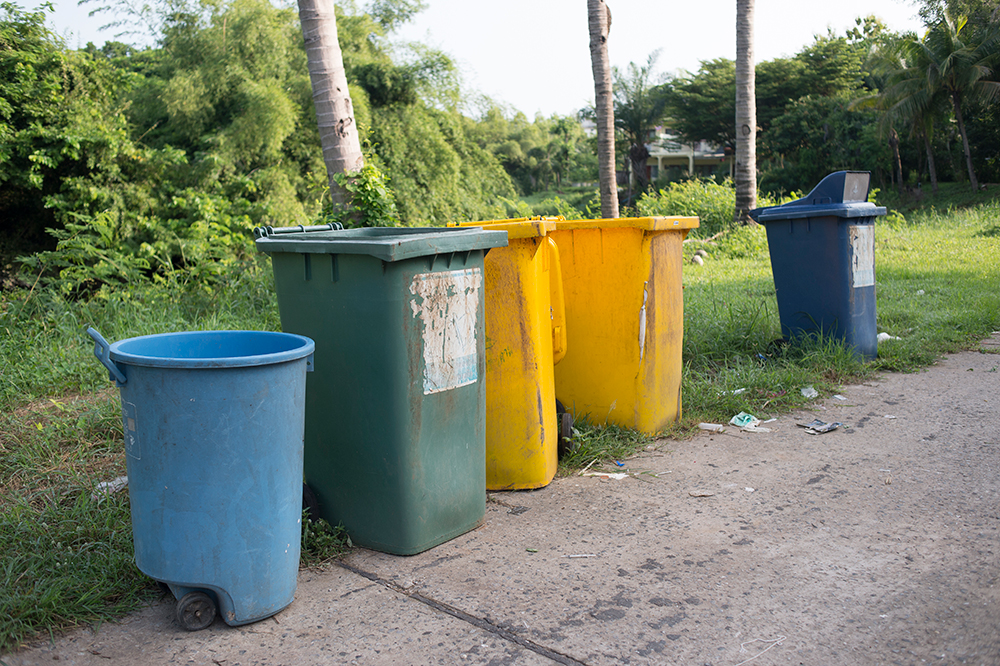 The economic crisis is continuing to hit us in a myriad ways and will continue to do so till the foreseeable future but the recycling program is not a part of it. Admittedly, it still has a long way to go and is far from perfect but without it the world is in jeopardy.  It’s raking in the profit and protecting the environment at the same time. What more can we ask for?