How Ewaste Recycling Is Creating A Lot Of Jobs

Ewaste recycling critics have long maintained that e waste recycling is a waste of time, money and effort. That the government should focus its attention towards more pressing issues.The E-waste numbers are increasing rapidly and this new study and legislation has given them something to think about. Recycling e-waste creates jobs for professional recyclers and refurbishers and creates new markets for the valuable components that are dismantled.

1. While talking about ewaste recycling it’s important to remember that it’s all part of a process. There is a fine, delicate mechanism in place that should not be disturbed. To a layman it can be described as such:- 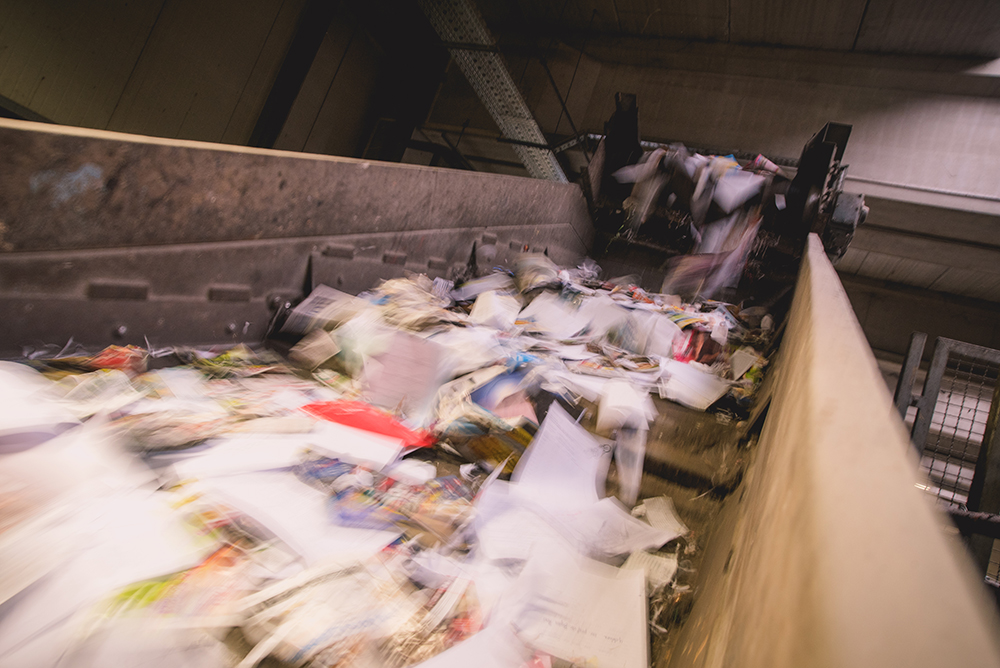 3. For better explanation, this means that on every 1,000 tons of eWaste recycled:

In 2014 the Responsible Electronics Recycling Act (RERA) was introduced to stop sham U.S. “recyclers” from sending toxic electronic waste to developing countries and to promote recycling jobs at home.

Furthermore, recent data reveals that the U.S. is the world’s leader of total e-waste volume generated per year (9.4 million tons) and that the U.S. has the highest level of annual e-waste per person among major countries. Another study predicts that the global volume of e-waste could grow 33 percent by the year 2017. The problem is real and increasing. This is precisely why RERA is needed.

The legislation prohibits the export of some electronics whose improper handling may create environmental, health, or national security risks. The bill addresses the toxic exposures caused by primitive e-waste recycling operations in countries like China, India, Nigeria, Ghana, which have been the subject of recent media exposés, as well as a scathing report by the U.S. Governmental Accountability Office (GAO).

• RERA helps bring back recycling jobs to the U.S. According to a study by the Coalition for American Electronics Recycling, restrictions on exporting untested and non-working e-waste could create up to 42,000 direct and indirect jobs with a total payroll of more than $1 billion.

• Additionally data from the mid of 2015 indicates a 42% increase in jobs in recycling and refurbishment. That’s not all, a recent study conducted in 10 US prisons indicates that E-waste recycling programs for inmates are increasing productivity by a whopping 72% with 53% of convicts adopting this line of work after they were released.

In conclusion, despite the inroads being made, eWaste recycling has a long way to go if it wants to make an everlasting impact. The fact that it has created so many jobs in such a short space of time indicates that passing these legislations and tightening up the corporate flexibility was the right way to go. EWaste recycling is here, and it’s not going anywhere.