How To Make Your Business Eco-Friendly

Living in modern times, it is impossible to ignore the growing concerns about climate change and global warming. While the scientific community has been warning for years, the general population has only now begun to realize the consequences of excessive pollution. As such, everyone must do their part to avert the upcoming, quite literally, world-ending disaster.

Instead of focusing on every sector of society, the main target of today’s discussion is business owners. In particular, those who seek to adopt a more eco-friendly business model. However, whether one cares for the environment or not, every business owner will find this article helpful as some practices can be used for tax cuts.

Pollution is defined as the introduction of contaminants that can cause ecological and climatic changes. A contaminant doesn’t need to be something foreign; it can very well be something that occurs naturally within that environment, like carbon dioxide in the air. Furthermore, the environmental changes may or may not adversely affect the human population; as long as the natural ecology is disturbed, the contamination is considered pollution.

Based on the environmental effects, the scientific community categorizes pollution into several types – most of them quite unorthodox, like noise and light pollution. However, for sake of simplicity, we’ll only focus on the following most disruptive types:

Air pollution refers to the excess amount of greenhouse gasses and particulates that contaminate the air. While it is true that many of the contaminants occur naturally, one cannot deny the excess level of contamination caused by human activities. 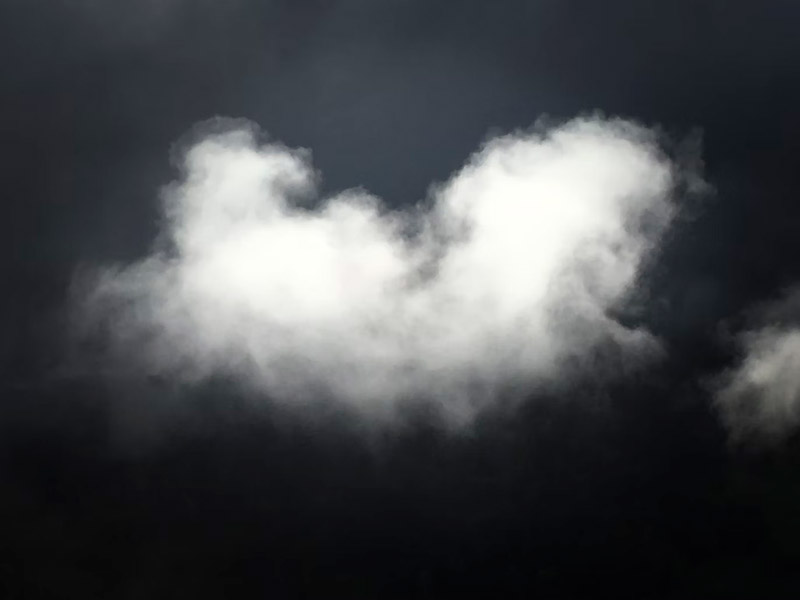 Aptly named for their thermal properties, greenhouse gasses are a group of gaseous compounds that prevent heat from escaping the earth’s surface. Most notable of these gasses, carbon dioxide and sulfur dioxide, occur and dissipate naturally through sources like respiration and photosynthesis. But due to the rapid growth of industrialization and severe deforestation, the level of air contamination has exceeded well above the planet’s management limit.

Although generally taken separately as land and water pollution, we’ve coupled them together due to the similarity of contaminants. Waste pollution is caused by mismanagement of municipal and industrial waste, i.e. local garbage and manufacturing by-products. 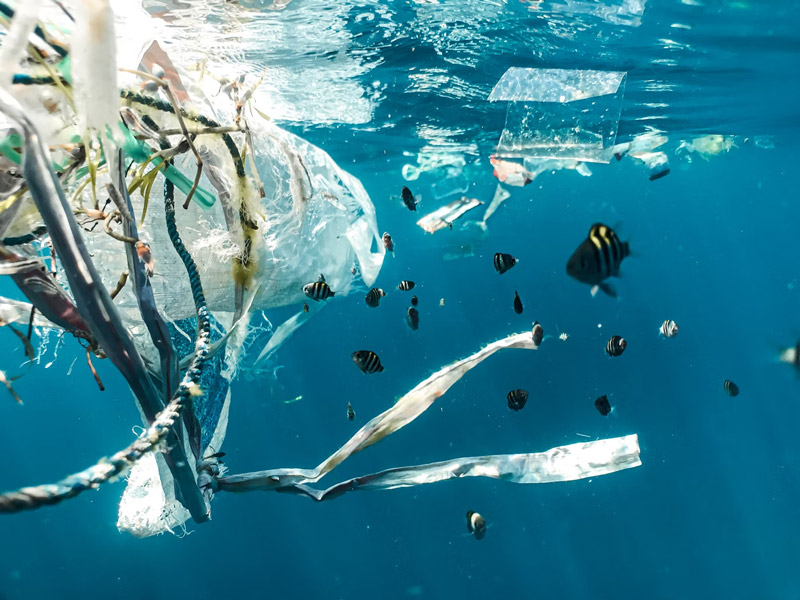 As is well known, pollution has dire environmental consequences – some of which affect the local environment, while others the whole world. The ecological changes due to pollution are of the following two kinds:

Direct or short-term changes refer to environmental degradation that’s observed soon (6 to 12 months) after the introduction of the contaminant. The adverse quality of these changes is visibly more apparent than in their indirect counterparts. Fortunately, these changes are often reversible, with results appearing within 1 to 2 years of taking action.

Indirect or long-term changes take a long time (10 to 50 years) to become observable. Due to the excessive disparity between the start pollution and consequences, the contaminants associated with indirect changes are often disregarded as the possible cause. Sadly, it takes years of research and data collection to form a link between the source and the cause. While also reversible, such changes can take as much as a whole century to yield noticeable results.

Common examples of indirect changes are:

ROLE OF BUSINESSES IN SOLVING THE PROBLEM

The consequences of pollution have reached such an alarming degree that it is no longer possible for us to deny the damage we’ve brought upon the environment, its inhabitants, and ourselves. The greatest testament to this would be the Paris Climate Accords, which was a simple international treaty signifying the need for proper and active action. The Accords were signed by 193 three members of UNFCCC (United Nations Framework Convention on Climate Change).

And as the governments of the world agreed, it is now time for us to start making some changes too. But rather than encouraging the general populace to drive a Tesla, the focus of today’s discussion will be pollution control at the workplace.

Municipal solid wastes, like containers, jars, pens, etc, are among the major contributors to environmental pollution and toxicity. Furthermore, research has shown a direct correlation between the mismanagement of dumping sites and the number of vector insects (disease carriers). Aside from furthering the spread of infectious diseases, dumping grounds have also been linked with soil and water toxification. 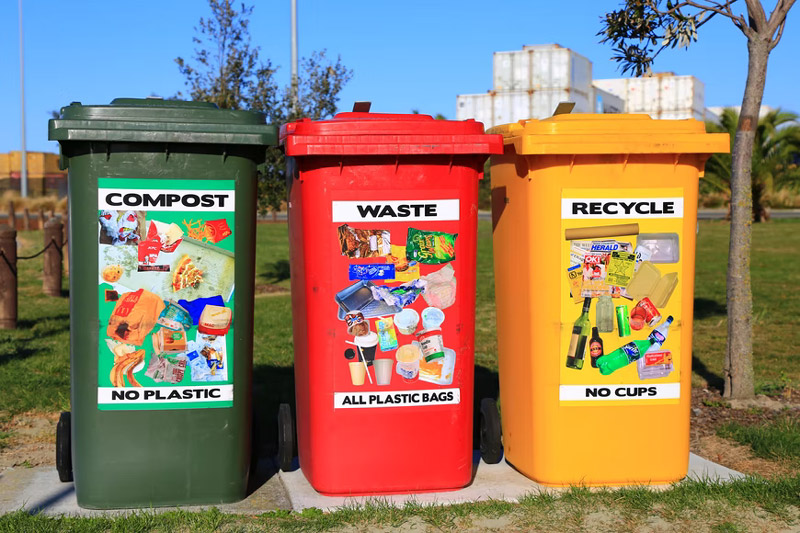 As such, it is essential to follow proper waste management guidelines, like separating recyclables from non-recyclables and glass from plastic. An effective way to do so is to place more than one bin in the workplace, color code them according to specific categories, and hold a seminar to educate the employees.

Derived from the infamous fossil fuels, plastics have become an essential part of our daily lives. Yet, it is well known that plastics are one of the top contributors to water and land pollution. A major problem with plastics is that they are almost indestructible. 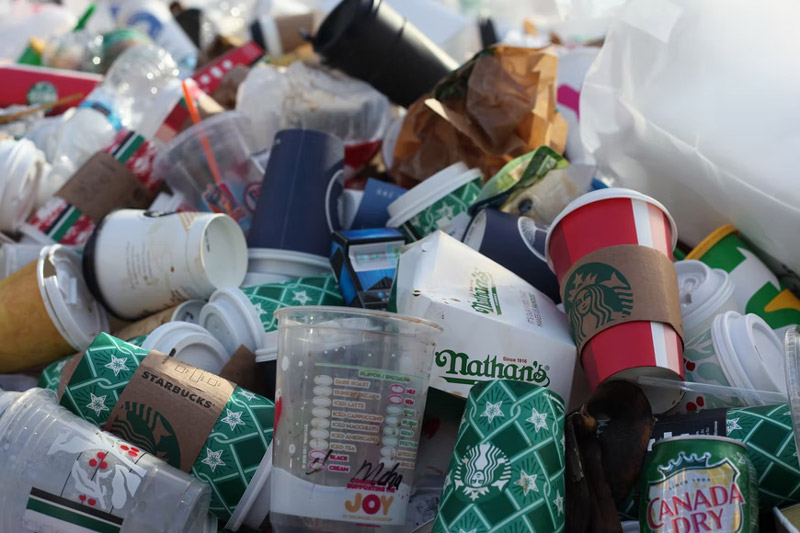 Burn them or crush them under thousands of pounds of force the quantity of plastic will remain almost the same. So, the best way to deal with plastic is to avoid them completely, i.e. replace plastic with alternatives like glass, paper, wood, and metal.

Even today, where we have personal computers thinner than a sandwich and complex computers in our pockets (smartphones), the paper continues to be one of the primary modes of information exchange and storage. And, aside from those trendy TikTok woodturning bits, paper use is among the top contributors to deforestation. 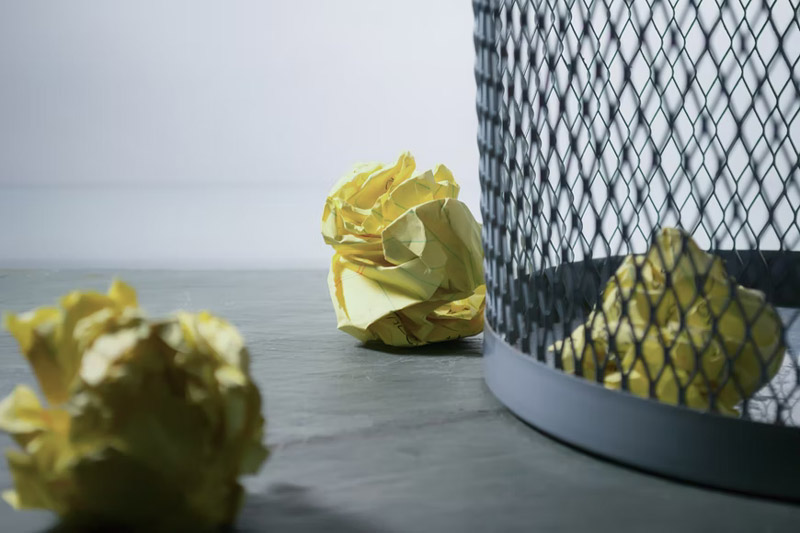 The best way to reduce paper usage is to completely overhaul the entire workplace from paper to digital. This includes finance, HR communications, and awareness drives. Furthermore, using alternatives for wooden products like furniture, desks, and chairs can also reduce deforestation.

Continuing along the lines of using alternative products – all managements, whether corporate or local, should consider using solar panels. As is well known, most of the electricity generated within the United States comes from either hydroelectric plants or thermal ones. While hydroelectric plants produce clean energy, however, thermal plants burn coal to produce energy. 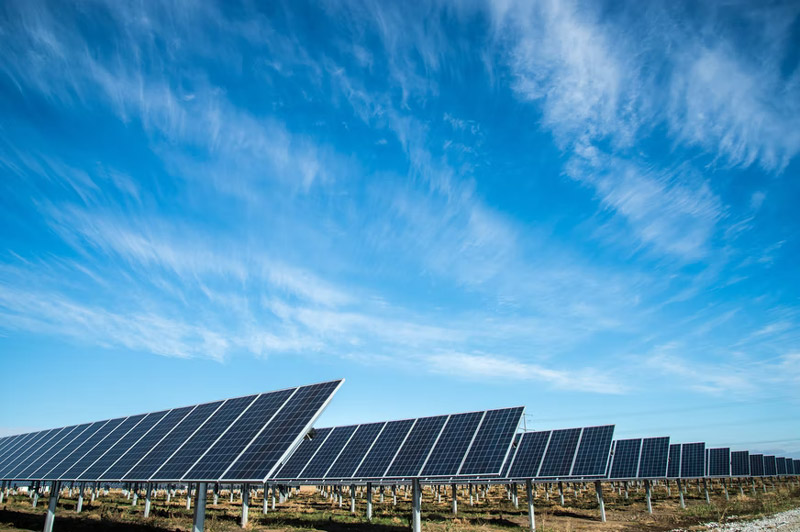 Rather than just reducing a company’s carbon footprint, solar panels also reduce the company’s total energy consumption. Moreover, the government offers further financial subsidies for going green. Considering all these incentives and the environmental impact, solar panels are a must for all workplaces.

Finally, that concludes today’s discussion. However, keep in mind that while helpful these practices are not the only way to make a business more eco-friendly. Take, for example, buying new computers. Now, most will consider this to be against the environment – when, in fact, replacing an old system with a much more efficient machine can effectively reduce energy consumption. So, in the end, all that matters is that everyone does whatever they can for the environment.