Why Recycling Is More Crucial In Mobile Era?

The world has witnessed a radical industrial expansion and evolution over the past two centuries. New machines and technologies are created, replaced by their advanced forms, and eventually find their way to the landfills.  A great part of the world is in jeopardy because of this reckless environmental degradation. Few measures for the salvation of our earth have emerged in the past few decades – a weak, but necessary reform in our ways.

In the words of an American comedian, author, and social critic, the present condition of the world is:

“Oh Beautiful for smoggy skies, insecticided grain,
For strip-mined mountain’s majesty above the asphalt plain.
America, America, man sheds his waste on thee,
And hides the pines with billboard signs, from sea to oily sea.”

What is Mobile Era?

Given that, one of the names for the present age of technology is ‘Mobile Era’. We call it so because of the excessive influx of mobile phones, tablets, computers, and other similar contrivances. 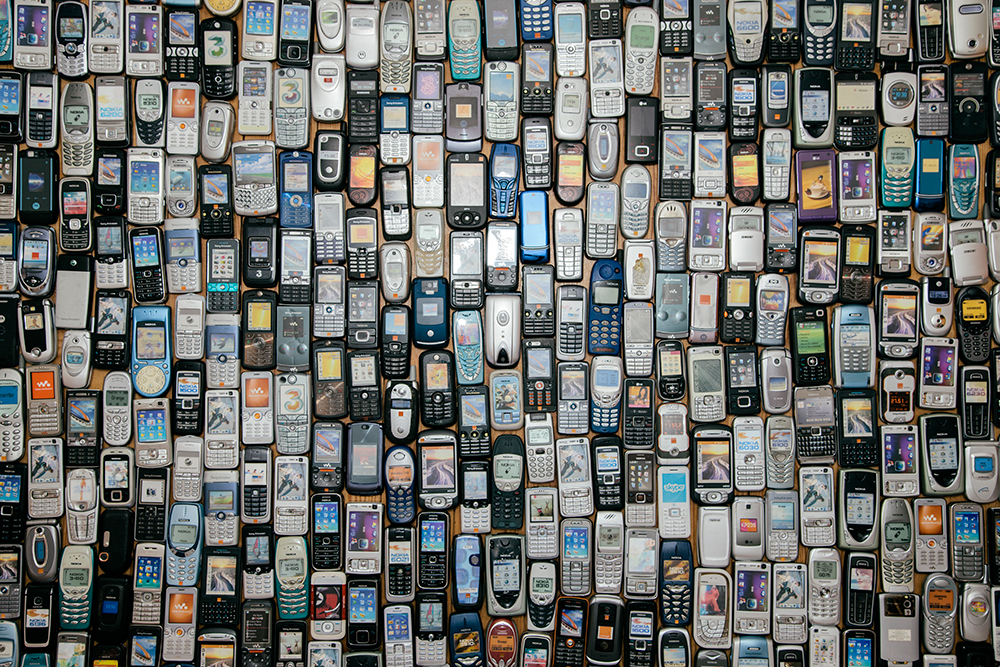 New companies have appeared in the market, competing with each other for a better product, and that has consequentially resulted in the world drowning into electronic waste.

There are organizations that are fighting crimes against nature, and are struggling to protect the dying ecosystems and animals. However, we are as endangered as any other species. It might be difficult to say that we are on the verge of extinction – no, we are not with the ever-increasing world population; we are threatened by diseases, soiled food, unclean water, toxic air, and countless other problems that are slowly deteriorating our health, weakening us. 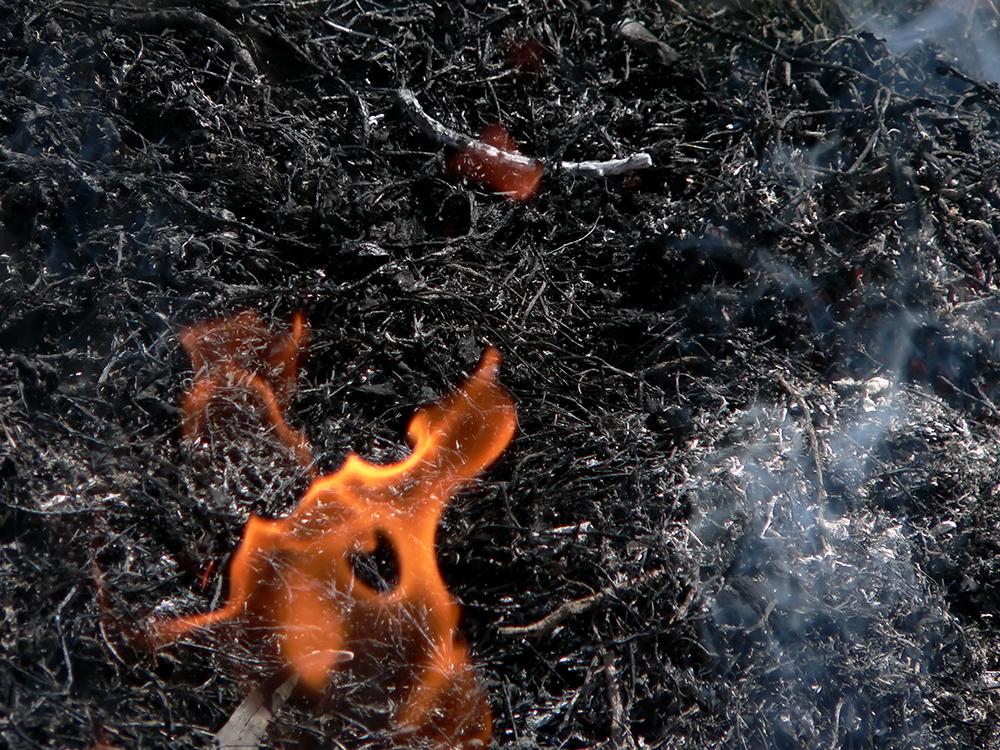 In the year 2014, the world produced 41.8Mt of e-waste. It is predicted that by the end of this year, we would have produced another 43.8Mt of scrap, and will turn yet more of the good earth into wasteland. The trashed electrical and electronic devices contain several hazardous materials, including arsenic, lead, mercury, and cadmium. The risk of cancer, kidney and lung diseases, heart problems, impairments in nervous system, and several other health issues, many of which are fatal, is higher than ever.

What Can We Do?

Electronic waste is composed not only of precarious materials, but also contains valuable resources, such as gold, silver, iron, steel, palladium, aluminum, copper, and plastics. 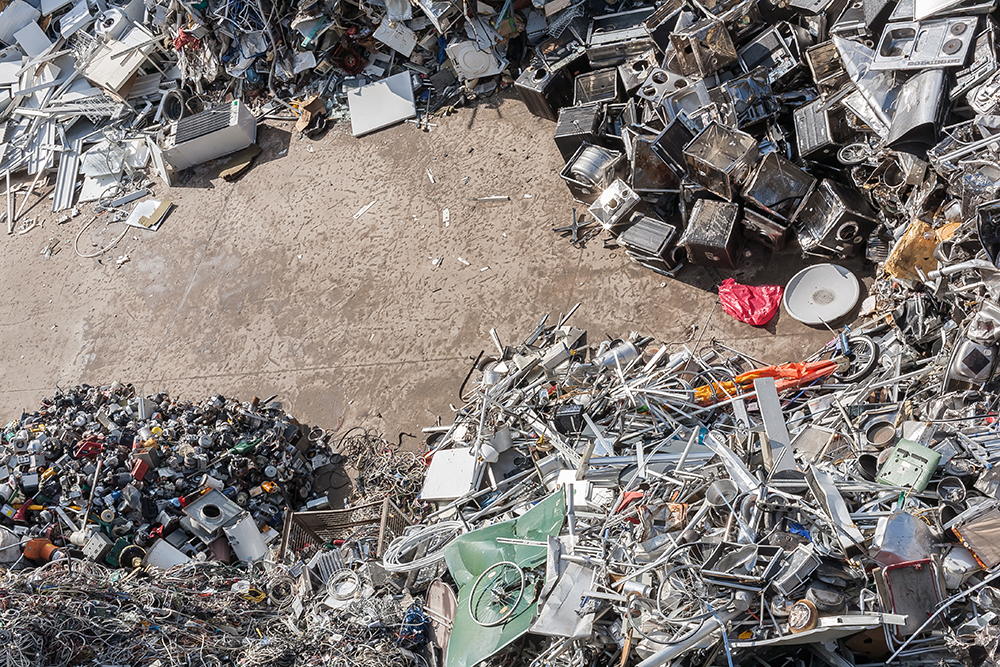 These resources can be extracted through recycling. Another way to go about the issue is to refurbish and reuse old gadgets, hand them down to people who can’t afford newer upgrades or any version at all.

What Do We Gain?

The obvious benefits of recycling or reusing old devices and gadgets are that it will reduce the leaching of dangerous materials into soil and water, and lower the health risks. The extraction of precious elements and plastics can generate about 48,000,000,000 euros – enough to tackle several major world problems such as hunger, drinkable water, illiteracy, and diseases.

That’s a long shot, though. It will take us a couple more decades before we are capable of bringing down our problems at a global level. However, at a smaller scale, we can achieve the following:

Electronic waste, as it is growing around the world, if goes unchecked will cause problems which will one day go beyond our control. It is absolutely necessary for corporations to attend to their social responsibility, and for individuals to step forward and protect the earth. The famous fantasy and science fiction author, Ursula K. Le Guin wrote in her book ‘The Dispossessed’:

“My world, my Earth is a ruin. A planet spoiled by human species. We multiplied and fought and gobbled until there was nothing left, and then we died. We controlled neither appetite nor violence; we did not adapt. We destroyed ourselves. But we destroyed the world first.”