Apparently, Al-Gore was right in his documentary “An Inconvenient Truth.” The earth is in trouble. But global warming is only part of the problem. Trash mismanagement is to blame as well. Global e-waste dumping is only one instance of trash mismanagement, where the US solves its e-waste problem by dumping most of it in other countries. There, the waste is processed by illegal recyclers in ways that are devastating to human health and the environment. If that isn’t enough, a large portion of this waste also ends up in the ocean; just because most people don’t have the means to reuse and recycle plastic.

Is the earth doomed to be trapped in a vicious cycle of waste mismanagement? Thankfully, no. Some cities have taken notice and are already taking steps to curb the environmental crises. Here are some cities that have introduced legislations to control waste mismanagement – 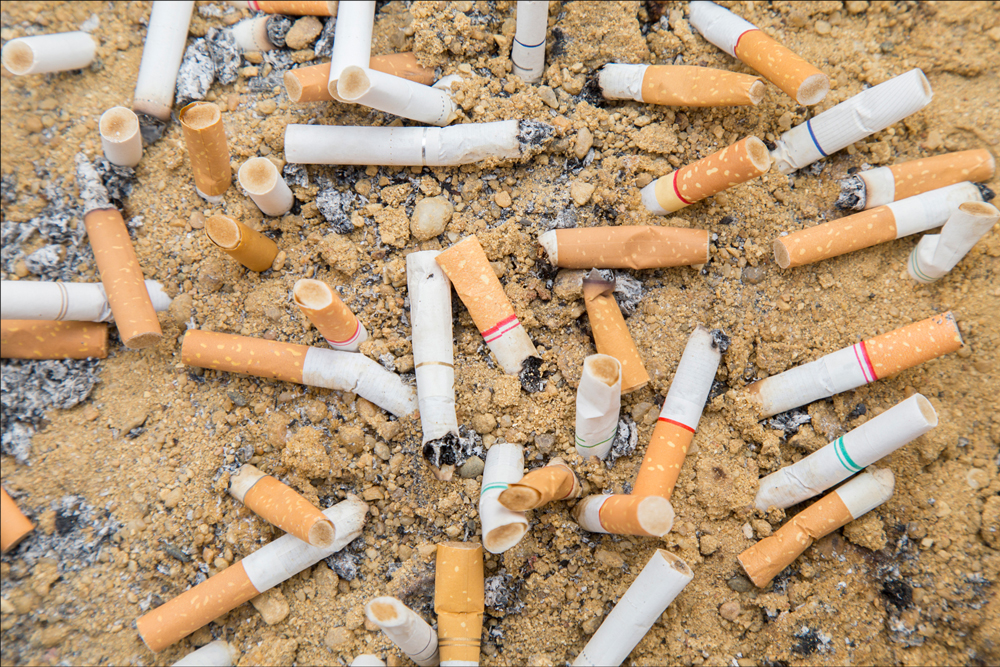 Cigarette butts are one of the worst types of waste around. They litter pavements, soil oceans and clog gutters. According to NCBI, cigarette butts make up as much as 766571 metric tons of butts that wind up as litter in the world. And the worst part is that cigarette filters are made of non-biodegradable cellulose acetate. Discarded filters also leak tar and nicotine into the ground.

That can’t be good for the environment. Washington based recycling Echo Tech Displays has a solution to this problem. The program installed outdoor advertising receptacles for cigarette butts near bars and restaurants in Chicago, NYC and Washington DC. According to their website, each Eco Tech display unit has a separate steel compartment for cigarette waste. Advertisers can use the receptacles to attract new clients and help “get rid of unsightly and toxic chemical pollutants.” 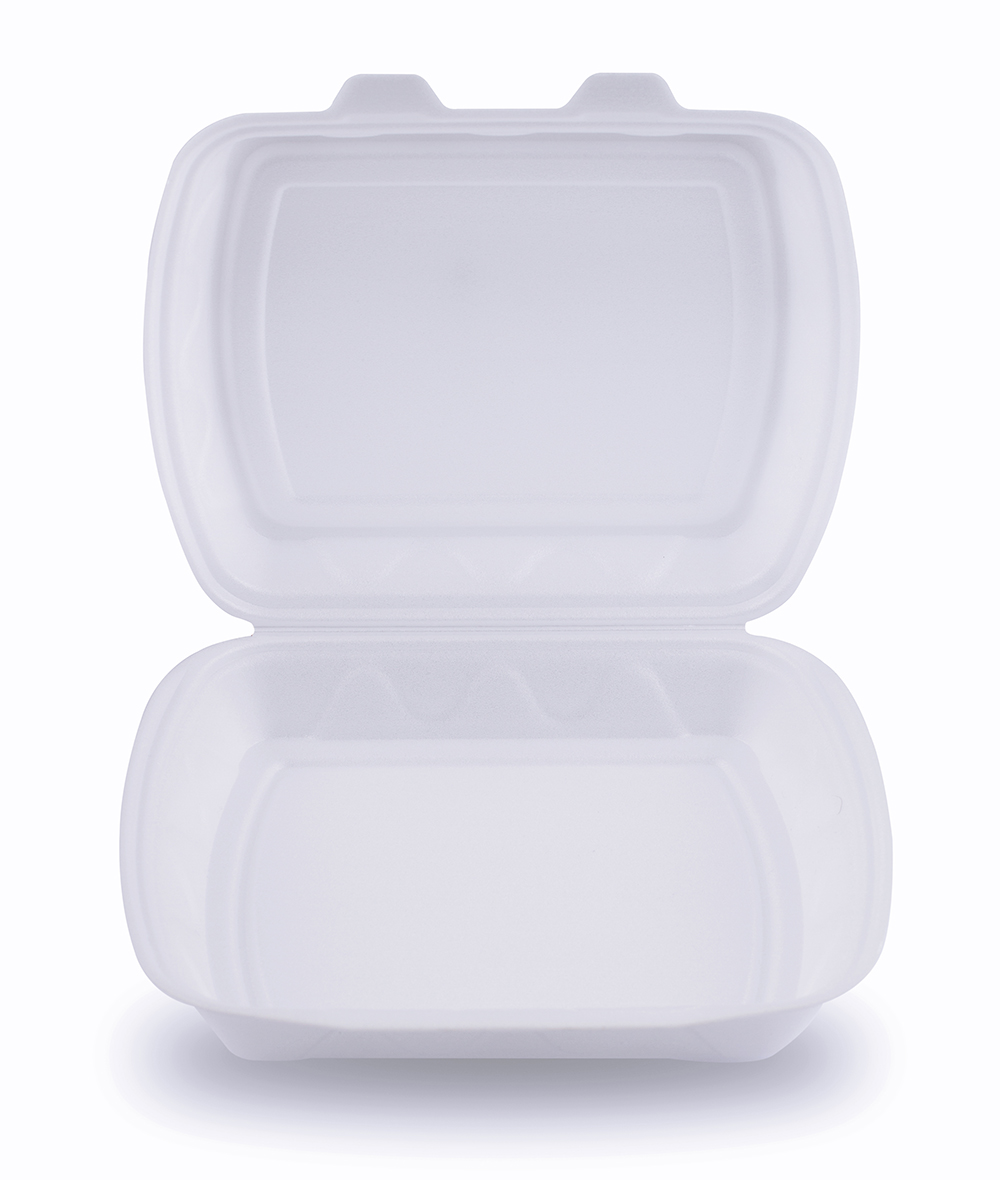 Like cigarette butts, plastic items aren’t biodegradable either. Every type of plastic from the chassis of an old computer to Styrofoam cups becomes an environmental hazard once it is discarded. And some lawmakers have taken notice.

Law makers in Washington DC are a case in point. The state now bans restaurants from using products made from Styrofoam. Known as the Sustainable DC Omnibus Amendment Act of 2014, this law applies to all businesses and districts that supply food. It went into effect on January 2016.

Why is the ban imposed? Foam is one of the most common types of waste in the Anacostia River in DC, an article in DC.gov reports. According to the post, the ban is a step towards cleanup efforts. 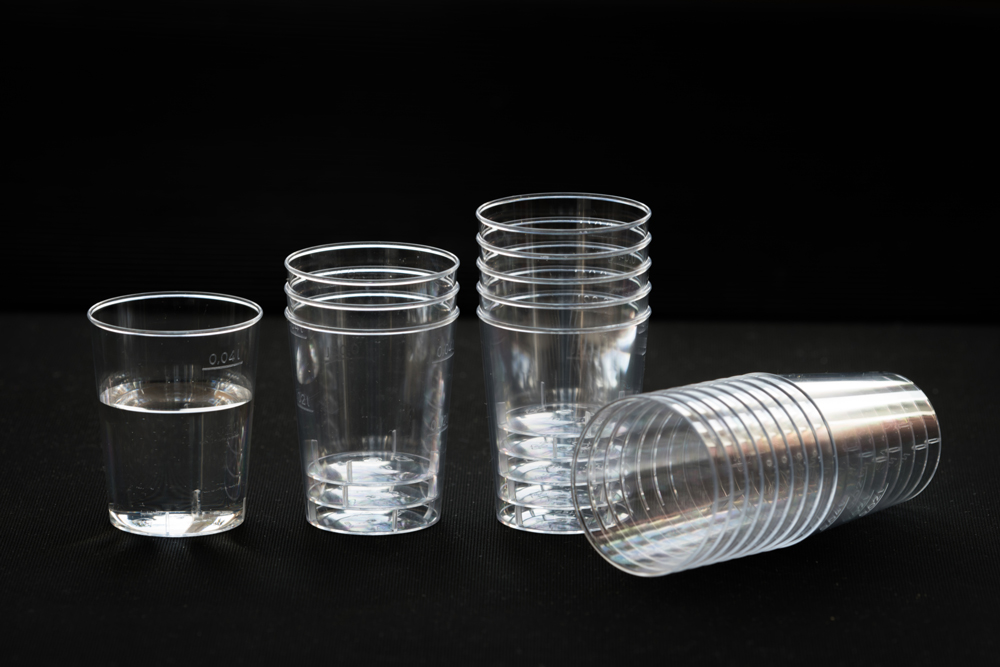 Washington DC isn’t the only state that sees plastic containers as a threat to the environment. The city of Vancouver in Canada is also considering a ban on disposable plastic cups and plastic bags. Vancouver’s director of waste management and resource recovery Albert Shammes explains why, “When we do a survey, a lot of it comes down to things like fast food packaging, coffee cups and plastic bags. They’re very difficult to deal with in the public realm, and they’re also very challenging to deal with on the recycling side.” 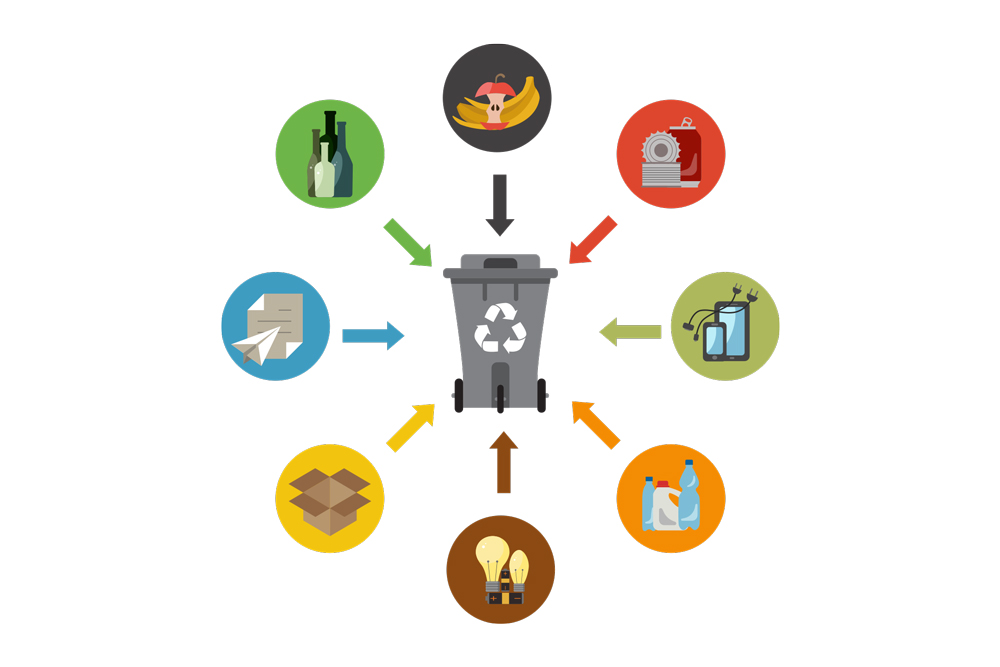 What businesses need to focus on is using eco-friendly packaging material for their products. Using green materials for product packaging with great packaging designs ensure that both Mother Nature and the customers are happy.

The earth can still be saved despite its pitiful state. The answer to the waste crises is waste management but only if it is done right. Law makers in cities like Washington DC and Vancouver prove it.