Reduce, Reuse & Recycle Plastic To Save The Ocean

“Time is running out,” said Secretary General Ban Ki-moon as World Wildlife Day was celebrated at the United Nations on March 3rd. This day commemorates the fight against wildlife crime such as poaching. It also reminds us of a glaring reality; it is humans who kill wildlife.

This problem isn’t only limited to poaching and other types of wildlife crime that endanger wildlife. The waste that we produce is lethal to animals too.  A landmark study concludes that over 400 marine species are at risk as a result of tons of shopping bags and other waste that are dumped in the ocean. This waste can also wipe out endangered species like loggerhead turtles that swallow plastic bags by mistaking them for jellyfish.

How does plastic waste end up in the ocean? Researchers believe that the country’s densely populated coastline, where trash often ends up in the ocean, is to blame.  Littering is also a major cause. Littered plastic bags often end up in storm drains which feed into the ocean.

The solution to these problems is to reduce how much waste we produce. And it can start at home. You can do your part by reducing how much plastic you waste, reuse and recycle. Here is how – 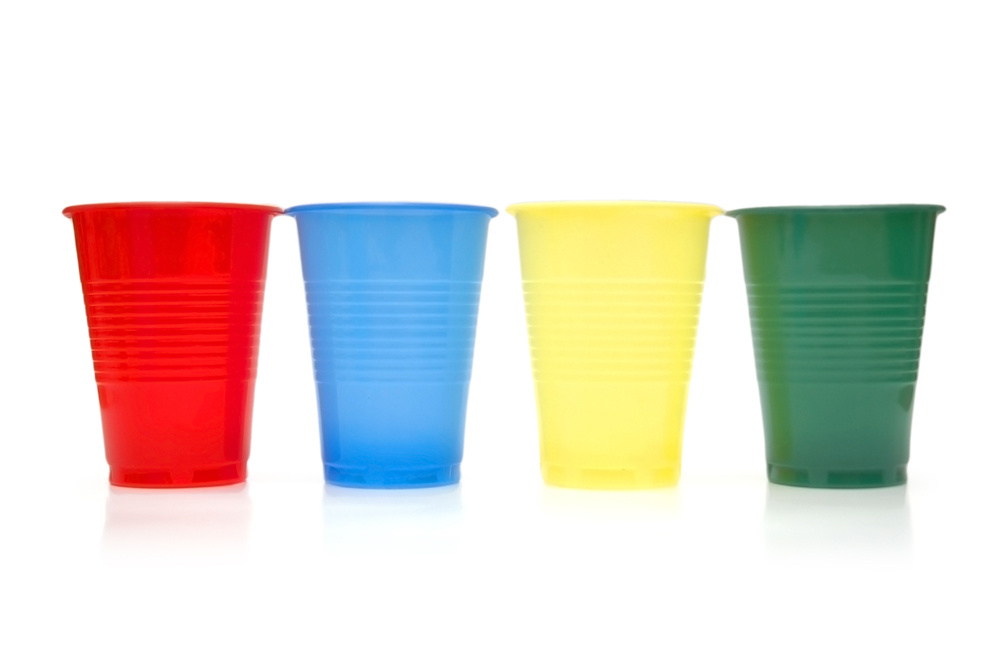 It is important to remember that any type of plastic is lethal to marine life. Fortunately, there is a solution to the problem. You can reduce how much plastic enters the ocean by –

This is a gist of what you can do but it should give you a good idea about reducing waste plastic. 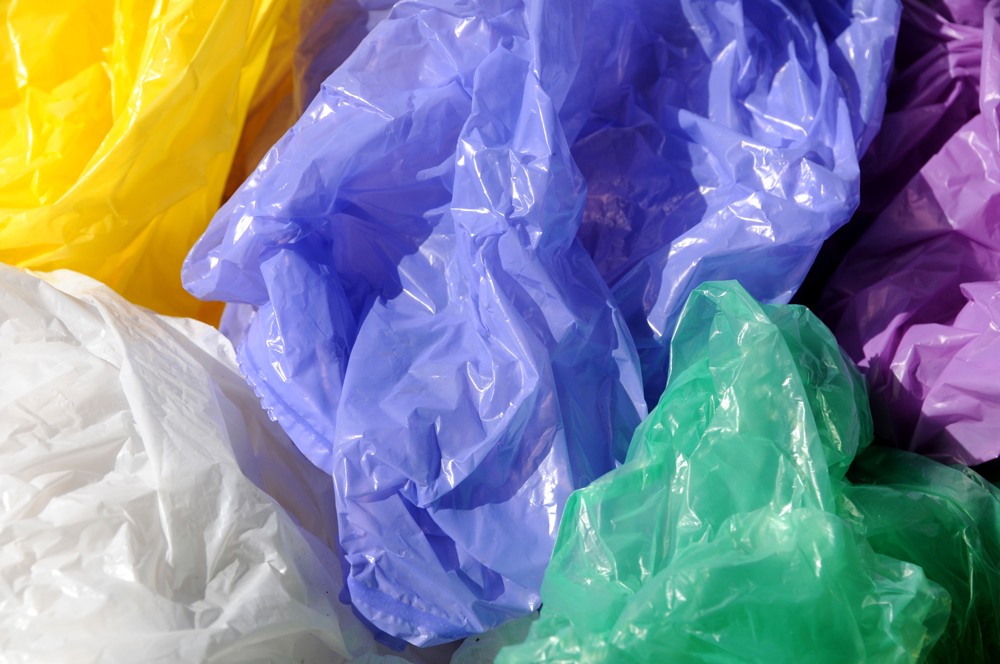 A study found that the likelihood of green sea turtles ingesting plastic rose to 50% in 2012. This number has probably grown by now. It is also safe to say that any disposable items that you throw away may end up in a sea creature’s stomach. You can reduce this problem by reusing disposable items instead of throwing them away. For example, you can – 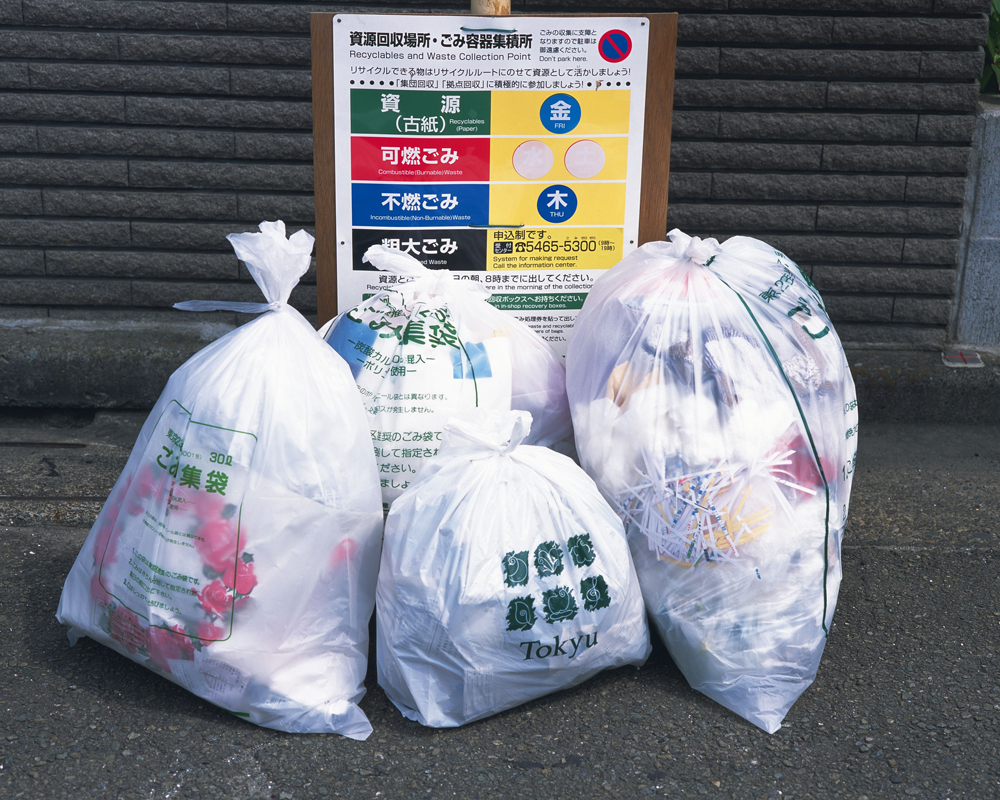 Avoid using plastic items if you can. If you must use plastic items, make sure that you recycle them after use. How? You can start by dropping these items at collection points. These are often located in front of public places like malls. Recyclable plastic items that are dropped off in collection bins are sent to be recycled in recycling plants. 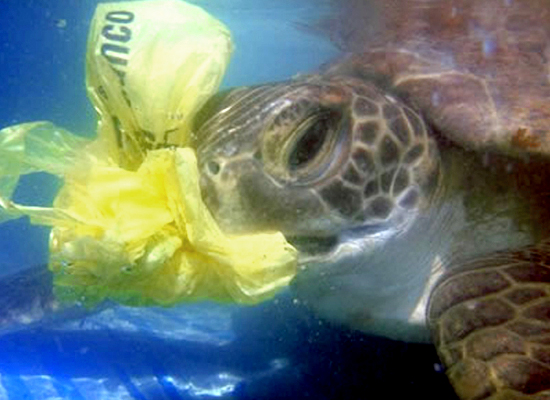 Prevention is always better than a cure. That is why waste prevention is better than waste generation. It keeps the environment and our oceans clean. Do your part for World Wild Day by reducing, reusing and recycling plastic items.