Just after ruthless and horrendous act of terrorism in Paris, the city is creating a buzz once again, but this time for all the right reasons. The United Nations Conference on Climate Change that seemed wavering at first is now finally taking place in Paris and world leaders from 150 countries are taking part in it. The conference kicked off on November 30th is Paris and will continue till December 11th.

Whether it’s the jeopardy of e-waste that this world is currently in or the increasing amount of greenhouse gas emission, it is evident that global warming is one of the serious issues that is casting its dramatic impact on climate. It is for this reason great dignitaries from President Obama to Chinese President Xi Jinping to Indian Prime Minister Narendra Modi have made their ways to Paris to attend this summit. Daunted by the scale of calamities of climate change, these leaders aim to reach a phenomenal agreement during the next two weeks. 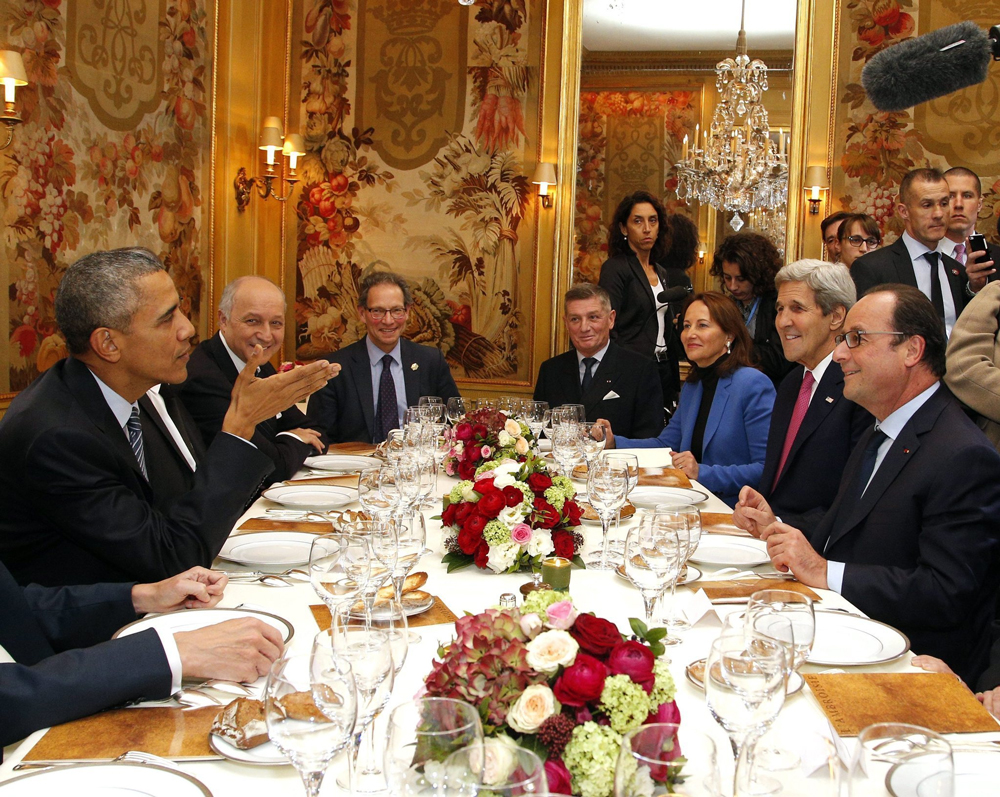 This mega event is arranged with a focal purpose and well-defined aims and goals in mind. One of the most significant objectives for which these world leaders are gathered and sitting together is to put a threshold on global temperature and impede it at 2 degrees Celsius. To attain this gigantic task, leaders and environmentalists from all over the globe are bringing their ideas and philosophies to the table.

As easy as it may sound on paper; in reality, this goal is not only daunting, but almost impossible to achieve. In order to attain this huge task of impeding the emission of greenhouse gases, nations will have to suffer from the economic pain of lower down carbon-based fuels. Whether these participating countries and their leaders will be successful in incorporating these suggested tactics in their countries or not is a different thing, there are already many conflicts and dispute that are emerging on the surface regarding the legal binding status of this treaty. 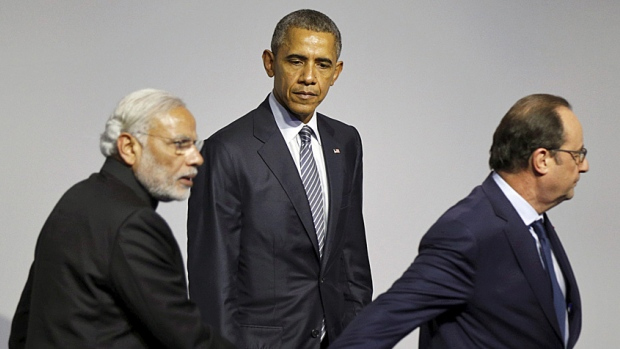 As a concerned citizen, one must expect an enduring treaty of an international level rather than mere declarations and hollow promises. Delegates of different countries are pledging in this summit to reduce greenhouse gas emissions by a certain percentage individually, but there seems to be a lack of a coherent plan to achieve the focal purpose of COP21. It is being argued in the summit that each and every country should try to contribute its role and make efforts to reduce greenhouse gas emissions on its own pace and deal with the climate change on its own rather than working on this issue according to an international legal binding.

The summit is going on and the world leaders are contributing their ideas and strategies to reach an agreement to make this world a better place. In the midst of all the dispute, agreements, ideas, favors and opposition; it would be interesting to see what sort of response this conference is going to garner and what good can be cultivated from this conference to save the climate of this world. As the Chinese President Xi Jinping rightly said:

“The summit is not a turning point but a starting point.”

Now that these dignitaries are sitting together on a table to discuss one of the world’s greatest issue of global warming, we as individuals can also take initiatives within our communities. Opting for re-cycling, waste management and shrewd usage of energy can make little but impactful difference. Also, by doing this we can inspire others to do the same and contributing their role in saving this world from the harm of global warming.