If you believe the global push to going green is driven entirely by concerned citizens, politicians and non-profit organizations, it’s time to rethink! Recently a number of leading companies have walked their way to eco-friendly and sustainable business practices. We have listed down some of them, who adopted “green” so successfully that sustainability is now an essential part of their business operations! Have a look here.

Giving in to the increasing public shift towards green living, McDonalds smartly embraced green business practices. Instead of ravaging the natural habitat of animals, McDonalds collaborated with PETA to carry out its business practices systematically. Likewise, in 2012, the company completely got rid of the foam coffee cups by switching to double walled paper containers which are 100 percent recyclable.

The next plan is to install distinct trash containers for cycling and composting. It is yet to see how many fast food chain follow the same route. 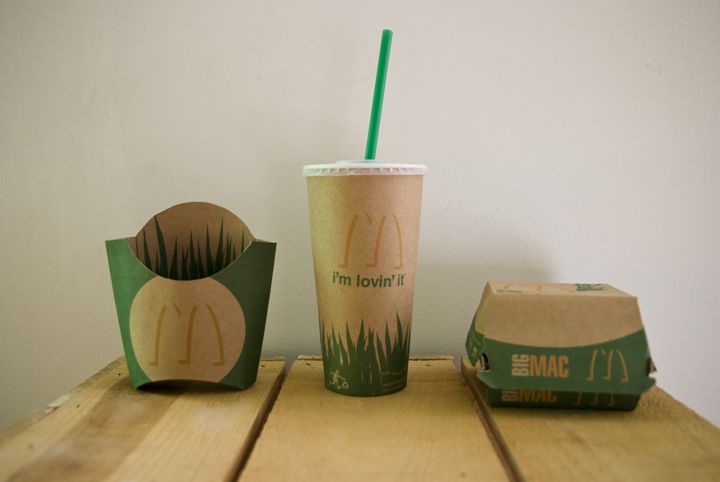 DuPont is one of those companies which have been effectively taking stride towards sustainable operations. In addition to lowering its emission of greenhouse gases, DuPont appointed ex-Greenpeace head as an adviser to the board. The company remained true to its word and efficiently reduced greenhouse gas emission by 63%-which is far beyond the timetable set in the Kyoto protocol. 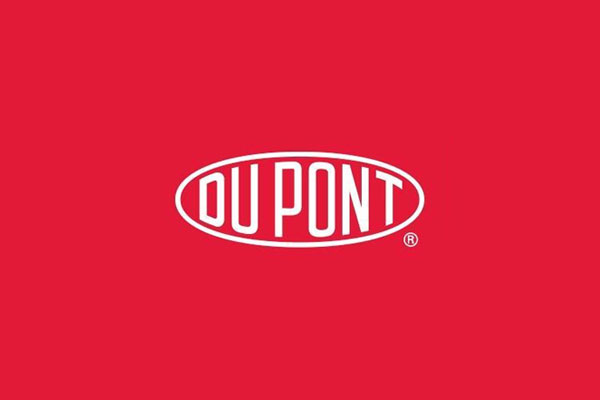 It took some time to home depot to turn things around in terms of sustainable business operations. After the company was identified as the world’s largest retailer of old wood products, protests and demonstrations broke at home depot stores. When the outcry spread further, home depot decided to act and rolled out a new “no old-growth sales” policy. This policy promised an end to harvesting trees from old growth rainforests. 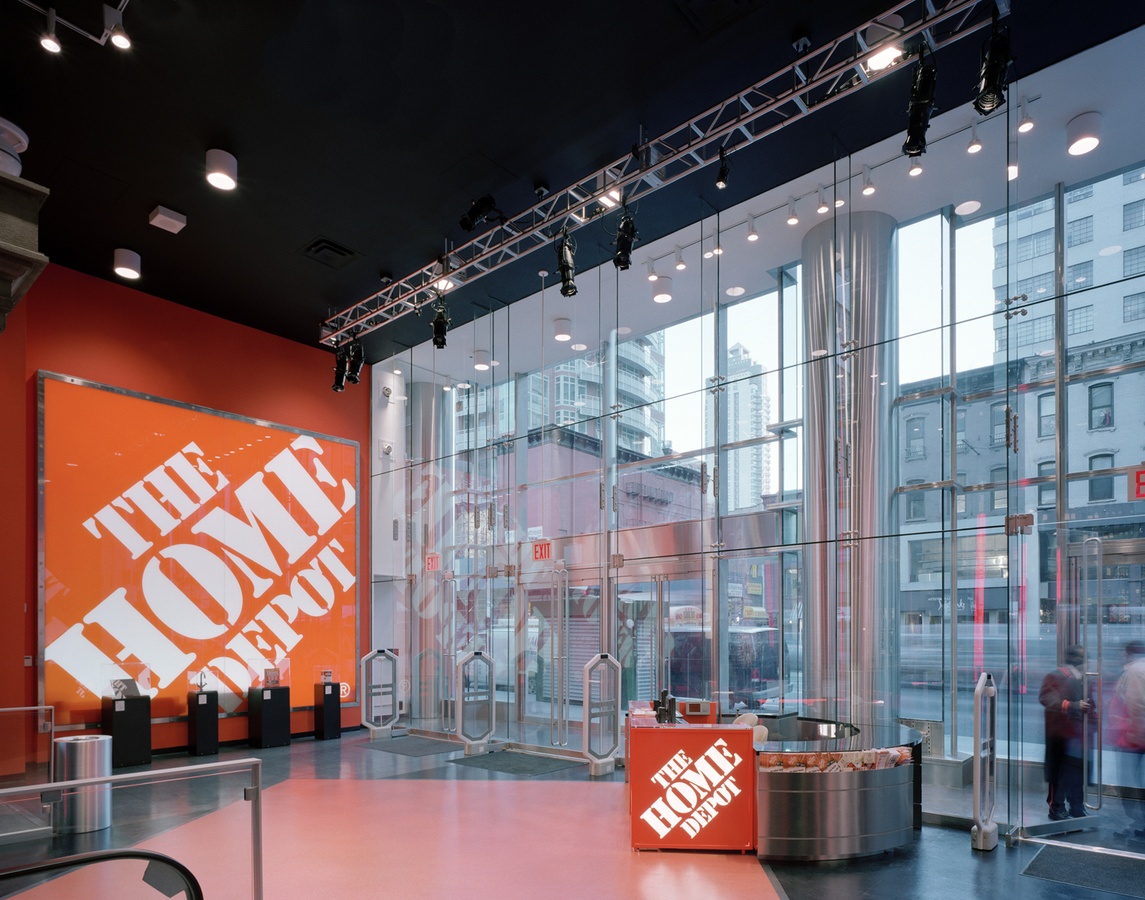 Coca cola narrowed down 3 environmental goals to direct their effort to green business practices- sustainable packaging, water stewardship, and climate & energy protection. Working on these goals, coca cola has involved itself in the recycling program and came up with sustainable packaging design in just a few years.

Walmart was possibly the most hated name in the entire green change, but not anymore. The store launched an ambitious long term plan to power its stores using 100% renewable energy sources. Walmart uses it waste eliminating corporate philosophy to turn its operations more eco-friendly than ever. 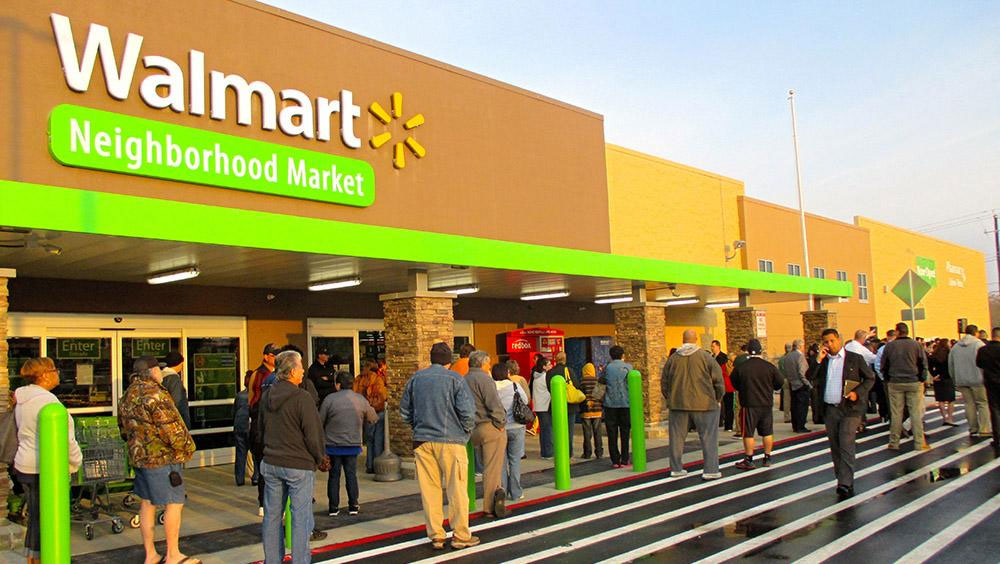 Electronic equipment are obviously most difficult products to safely dispose of. Luckily, one of the main leaders in this filed stepped forward to make the task less unnerving. Dell launched “no computer should go to waste” recycling program which allowed customers to return dell branded products to the company for free.Dell has also established programs which accept monitors, printers and computers from other companies for safe disposal and recycling of eWaste.

Brooks joined the “green gang” by rolling out a biodegradable running shoe. The decomposition does not start until this shoe is stored in an active enclosed landfill. Besides, these shoes take just 30 years to biodegrade instead of 1000 years taken by traditional ethylene vinyl acetate soles. The best thing is, Brooks expect to save up to 30 million pounds of landfill waste over those same 20 years!

Honda has gone way beyond its environmental duties that it is now called “the most fuel-efficient auto company in the US”. The leading green successes have been hydrogen fuel cell powers FCX, a completely hydrogen based infrastructure, and reduction in carbon dioxide emission by 5% so far. Calling it the most well-heeled green advocate will not be wrong! 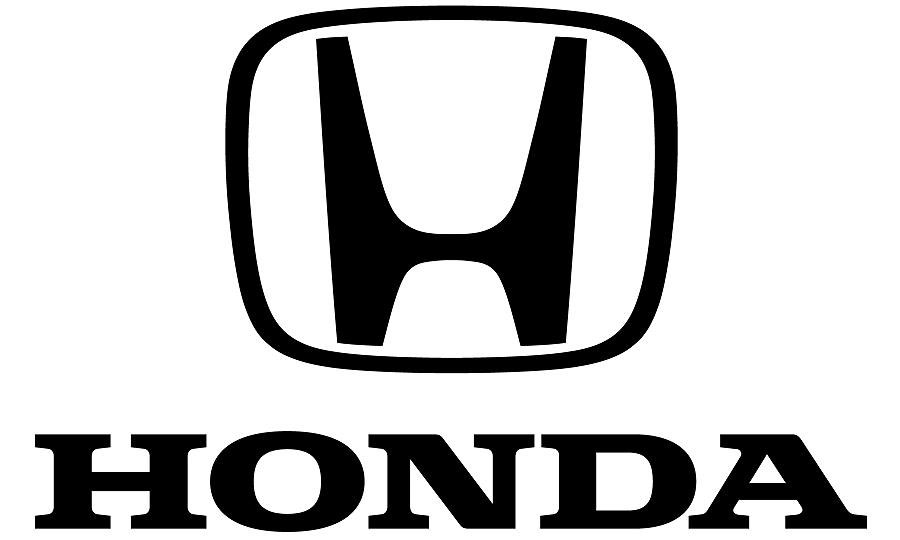 Target takes sustainable functions right to its store shelves. The company launched its eco clothing line at Barney’s New York which is said to have been created using dynamic fabrics. The clothing line is available at Target locations and earned quite some acclaim from the sustainability movement critics.

SC Johnson has been trying to lessen the impact of its products through the use of green list process (the system which ranks the environmental impact by evaluating raw materials used). The company let go off 1.8 million pounds of polyvinylidene chloride eliminated from Saran Wrap. In addition to that, it has also scaled back its coal fired plants with natural gas and methane powered facilities.

The list does not end here, as it is only the beginning of a green corporate revolution. The sustainable business orientation has been gradually growing, but it is going to become a reality for organizations in no time! Let us know of any organization which you believe is the green corporate wizard.