Can An Ex Smartphone Kill You?

What do you do once your smartphone loses its luster? If you are like most consumers, you probably buy a new model and discard the old one in the trash. But have you ever asked yourself where it ends up after that? Unfortunately, the route of the common gadget is less than glamorous after it is thrown away. Like most ex-smartphones, yours might also be dumped in a massive landfill somewhere in the world.

Over 130 million cell phones are discarded in the United States every year and shipped off to be recycled in developing nations like Africa. This trend is also expected to increase as demand for the latest mobile technologies grows. This growth seems imminent as well. Apple sold over 3 million iPhone 6s in the first three weeks of the phone’s launch.

Where do cast-off cell phones go to die? What are the toxic impacts of ex smartphones on the environment? Let’s find out.

It Poisons The Ground

Most electronic waste usually ends up in unmanaged trash heaps across the globe. Discarded smartphones make up a sizeable portion of these heaps as do other forms of e-waste. The waste leaks corrosive chemicals into the ground. In China, for example, ex smartphones usually end up in unregulated dumping sites in areas such as Guiyu. The ash that is collected from burning piles of e-waste ends up in the city’s canals and streams. Once the toxins in the ash reach the water supply they poison the city’s groundwater and wells.

Gold is used as a conductor in cell phones. Once your phone ends up in a landfill, you can bet that someone will try to harvest the precious metal in it. This task is usually reserved for workers in developing nations like Africa. For instance, workers in countries like Congo, make a living by mining gold from circuit boards in smartphones.

Since these harvesting processes are usually manual, they often have adverse effects on human health. For example, over 80% of the children suffer from respiratory illnesses due to unsafe e-waste recycling processes in Guiyu. 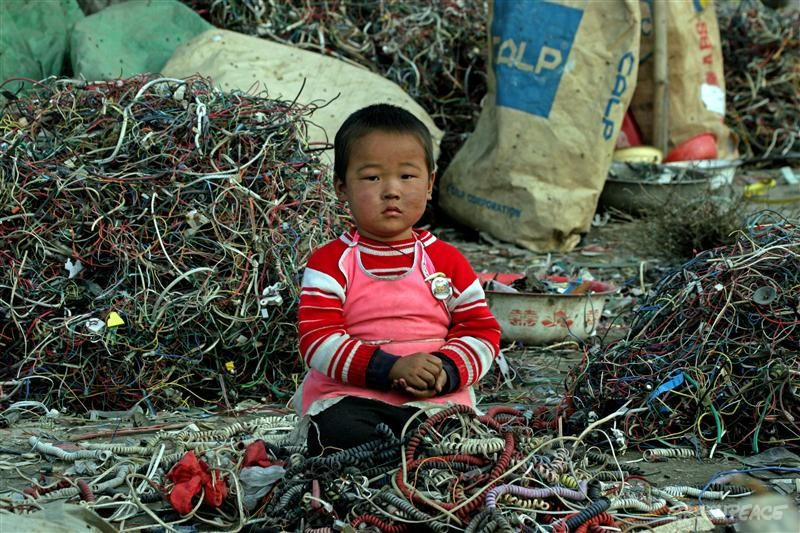 It May Poison You

Do you think that an ex smartphone cannot kill you if it is burned miles away? Think again. It’s true that the US ships its e-waste in developing countries and away from where you live. However, unsafe recycling practices in these nations also contribute to a universal threat – global warming. In fact, environmentalists like Ted Redmond predict that this “volume of man-made atmosphere” might “stay there for a century or more with its impacts not being fully felt for decades to come.” 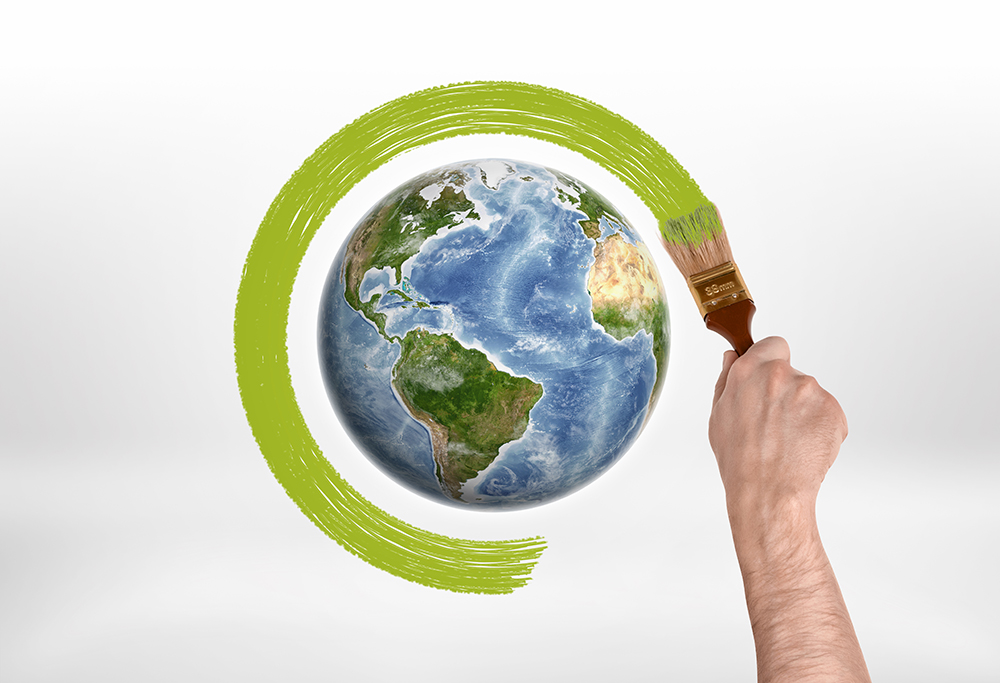 Can an ex smartphone be killing you? Cast-off Smartphones make up a huge portion of the world’s e-waste. The toxic implications of unsafe e-waste recycling are hard to ignore as well. It is also predicted that over 2 billion people will own smartphones this year and that number is only expected to grow. Once these phones turn obsolete, it seems that they too will be discarded and add to the toxicity.