Its 2015: Which States Have E-Waste Legislation?

A wise man was once asked, what will be humanity’s downfall? He replied: Humanity.

In the fast paced world that we live in, technology becomes obsolete faster than the changing weather. As technology continues to blossom, so does our buildup of old and outdated electronic devices. Phones, computers, tablets, televisions, etc. Something has to be done with them, and we continue to move forward as more states pass E-Waste laws. In the past 12 years, a total of 28 states and the District of Columbia have passed e-waste recycling laws.  Let’s take a look at the early, the late and the oblivious states. 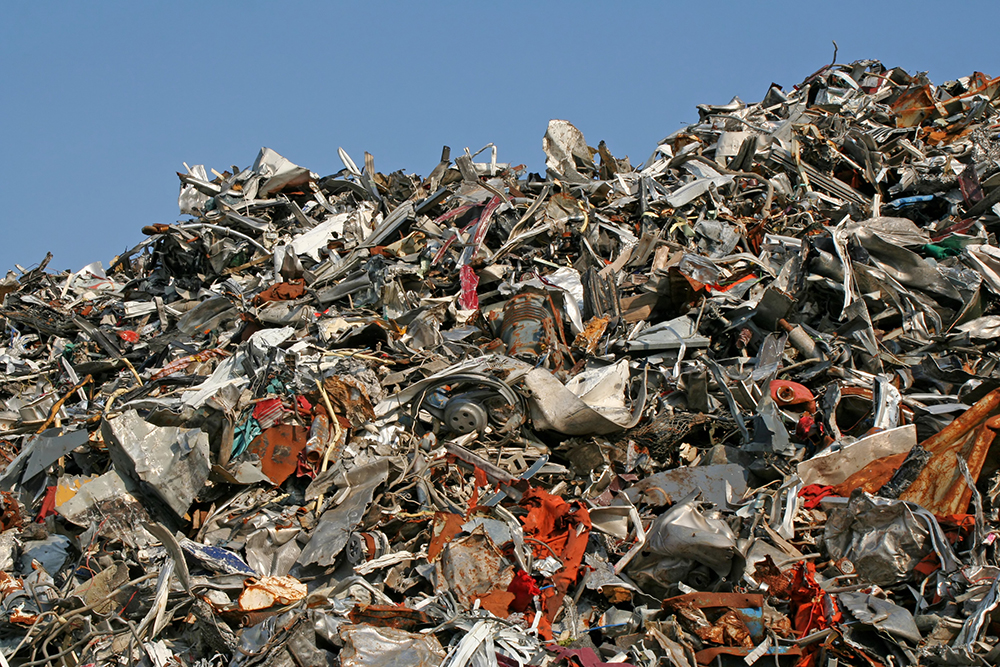 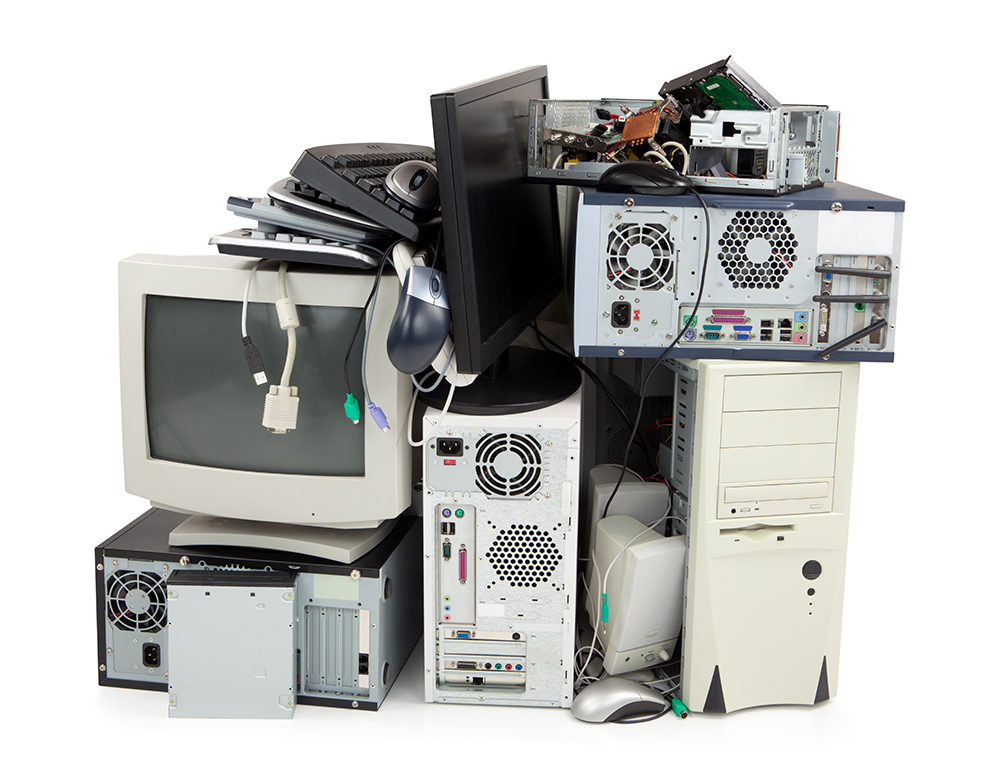 So that leaves us with 22 states without an Ewaste recycling law. Alaska, Alabama, Arkansas, Arizona, Delaware, Florida, Georgia, Idaho, Kansas, Kentucky, Louisiana, Massachusetts, Montana, Nevada, New Hampshire, New Mexico, North Dakota, Ohio, South Dakota, Tennessee and Wyoming all are guilty of not passing any legislation regarding Ewaste. Several of them have considered bills, but they’ve never been able to get one to pass.

If you live in a state which doesn’t have a recycling law, don’t fret! That doesn’t mean that you can’t recycle. Until these states act to ban electronics from landfills and provide a reasonable collection program, most of the country’s e-waste will continue to end up in the trash. That’s why local legislatures should learn more about the benefits of e-waste recycling and consider what they can do to encourage these valuable resources to be recycled and reused.